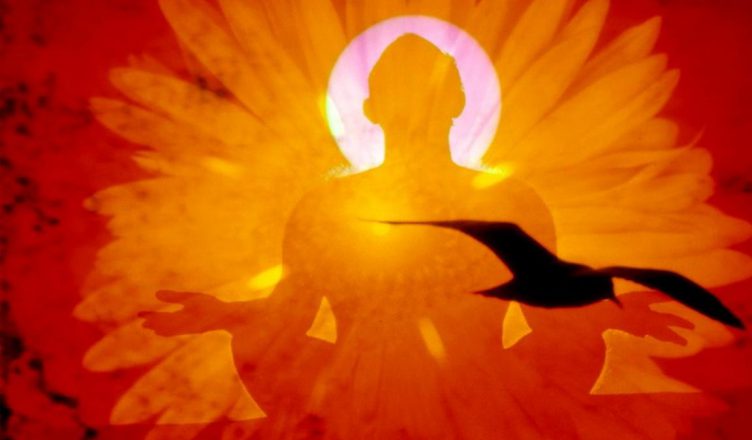 What is Kundalini Shakti?

There are currently many accounts on kundalini shakti that have been published over time by authentic spiritual guides, mystics and other great yogi’s All indicate that in each of us lies an unsuspected, colossal force, which is waiting to be disintegrated from matter and to rise all the way up- Kundalini SHAKTI.

In the traditional scriptures of Hatha-Yoga-Pradipika (III, 1), Kundalini is portrayed as the fundamental support of all theoretical and practical yoga treatises.

Kundalini is often portrayed in a state of potency, shining like millions of suns at the level of the lowest power center (muladhara chakra) in the subtle body of the human being. Kundalini’s potency status is expressed in his snake image, coiled three and a half times, at the muladhara level. This subtle hidden serpent (Kundalini) closes (when it’s asleep), the lower opening of the subtle central energy channel (Sushumna nadi) which is the path to Sahasrara.

The great wise Ramakrishna points out in this direction: “The spiritual consciousness of a man is not awakened until Kundalini rises.“

How to awaken Kundalini Shakti?

The awakening of Kundalini Shakti energy is a process closely related to the spiritual awakening of consciousness, simultaneously with an extraordinary energizing that occurs at certain levels of being.

Kundalini’s energy can wake up at different levels of being, physical, vital-etheric, psycho-mental, supramental, or causal, generating distinct, more subtle and refined effects. As this awakening and ascension occurs on deeper levels, the level of consciousness changes.

The effort to lead Kundalini Shakti in the upper planes is similar to that of forcing a mountain stream to return to its source, often much higher.
However this effort must be done because this is the path to spiritual transformation and awakening!

This workshop is held by our guest teacher Camelia M. She is a fervent yoga practioner with tons of experience and keeps lectures and workshops at an international scale. The following topics will be presented:

Join us for this inspiring workshop. Send an email to check the availability at info@anandayoga.be

Come in yoga clothes and bring a sandwich if you might be hungry. Tea and biscuits will be served.